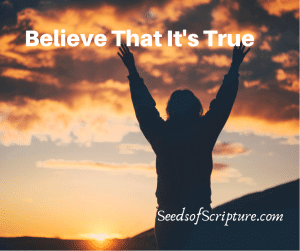 And if Christ has not been raised, your faith is futile and you are still in your sins.
1 Corinthians 15:17 (NLT)

I’ve been exploring the expansion of the church after the New Testament. All the church had to work with were oral accounts of Jesus’ teaching, the Jewish scriptures, Paul’s letters, and the Holy Spirit. From these teachings, certain universal beliefs emerged. The church was piecing together the rest.

• When and how should we celebrate Jesus’ resurrection?
• Was Jesus human or merely spiritual?
• Is Jesus the same as God or separate and subordinate?
• Is the God that Jesus represented the same wrathful God of the Jewish scriptures?

No one intended to mislead, but sometimes they incorrectly proposed doctrine that contradicted another accepted truth. They were careful to test every new idea against scripture and the teachings of those who knew Jesus personally.

Why was getting it right so important?

Because the church wasn’t establishing rituals to perform routinely. It was true. They didn’t merely believe in God. They believed that God had acted in history to create the world, send His Son, die on the cross and rise to life again. It actually happened and it changed every person’s eternity.

We don’t merely believe in God. We believe that God acted in history for our salvation. (tweet this)